In the spring of 2018 there will be an Amalgamation Referendum on the question of whether to re-unite the City of Duncan and the Municipality of North Cowichan into a single political entity.

Another Temple Lodge No. 33 member, Thomas Anthony Wood, was on the other side of the issue as Reeve of North Cowichan in 1911 when these events began.

To document this history we have created a new webpage on Incorporation of the City of Duncan In 1912.

Here are photos of some of the Temple Lodge No. 33 members involved in Incorporation of the City of Duncan In 1912.

END_OF_DOCUMENT_TOKEN_TO_BE_REPLACED

The Featured Deceased member of Temple Lodge No. 33 for April 2017 is one of our Charter Members, Major James Mitchell Mutter (!845-1920), farmer and Member of the Legislative Assembly.

Freemasons Who Have Served On Duncan City Council 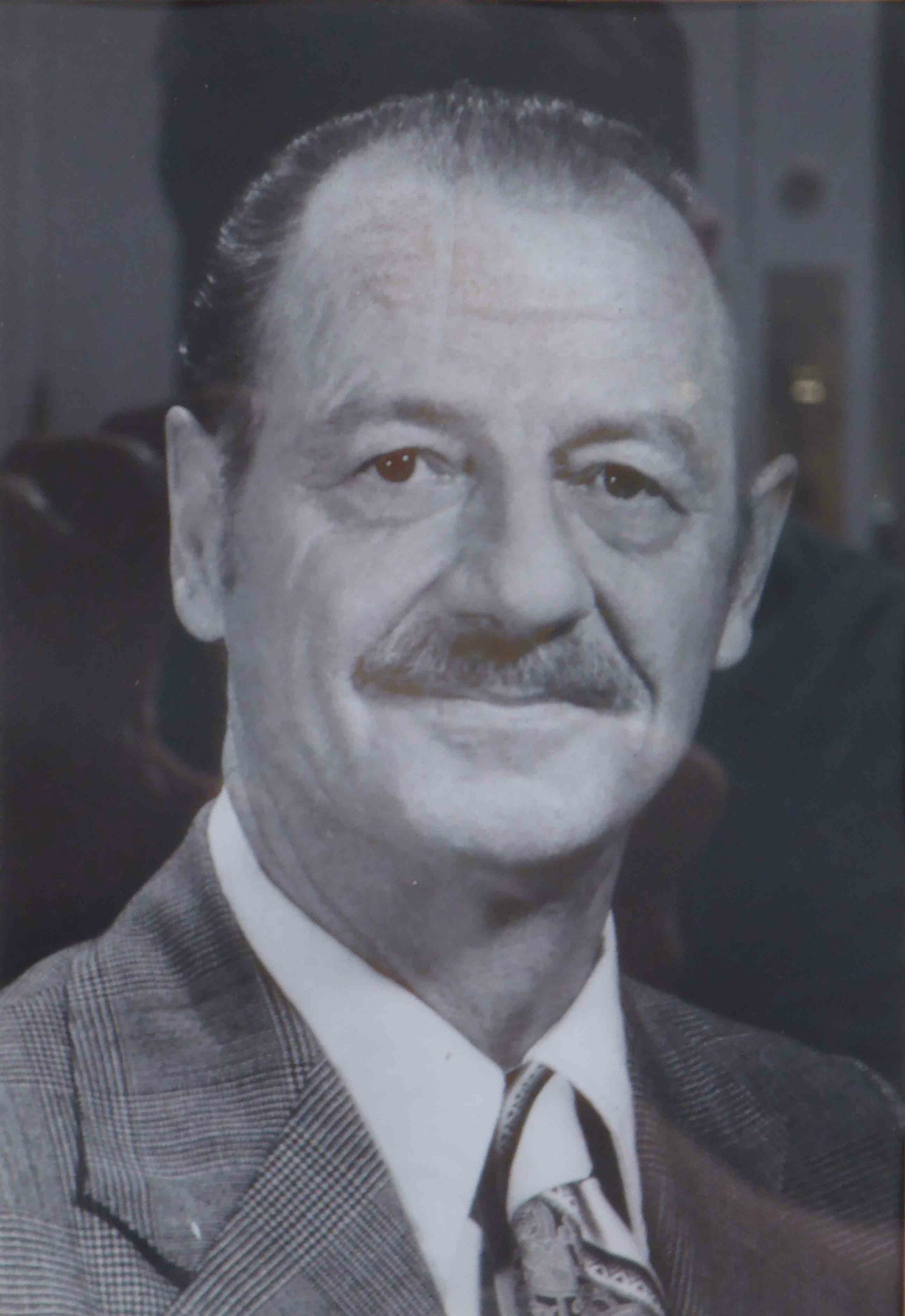