We came across this interesting lecture from Hillsdale College by Dr. Richard Gunderman on the Importance Of The Liberal Arts, which have a prominent place in Masonic philosophy. Skip ahead to 1:25 for the start of the lecture. 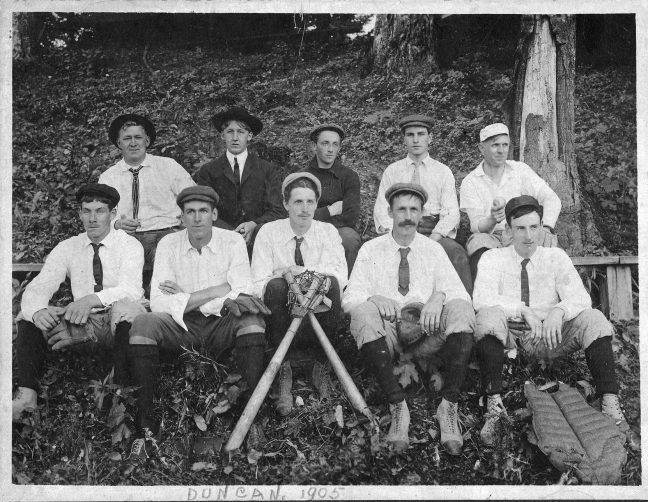 Duncan resident Larry Kier has kindly provided Temple Lodge No. 33 with a copy of this photo from his personal collection. The photo shows the Duncan baseball team in 1905.

This photo shows the following members of Temple Lodge No. 33:

END_OF_DOCUMENT_TOKEN_TO_BE_REPLACED

MW Bro Don Mackenzie was born in New Westminster on 4 April 1951 and educated in Maple Ridge. Our Grand Master is a proud seventh generation Freemason. As you would expect, he was exposed to Freemasonry from a young age, which influenced his early childhood. This masonic influence has continued throughout his adult life.

In 1974 he started a more than thirty-year career contracting for Columbia Bitulithic, a well established paving and road building contractor located in Vancouver.

Our Grand Master was initiated in May of 1992, passed in February of 1993, and raised to the sublime degree of a Master Mason in March of 1993, in Prince David Lodge No. 101, in Maple Ridge. He was elected as Worshipful Master for the 1997-1998 Masonic year, the fourth member of his family to hold that office.

Our Grand Master has served as Director of Ceremonies for his lodge on several occasions and has stepped into other rôles whenever necessary. He was appointed District Deputy Grand Master, representing District 28 for MW Bro Donald E. Stutt for 2013-2014.

He is a 32º Scottish Rite Freemason and a member of Fraser Valley Lodge of Perfection. Our Grand Master was elected Junior Grand Warden in 2017 and installed as Grand Master in June of 2020.

Married in 2006 to Rita, they have a blended family of three sons, two daughters, and nine grandchildren.

When not being busy with Freemasonry MW Bro. MacKenzie also enjoys spending time with his family, fishing, camping, and travel.

Our Grand Master, M.W.B Douglas Franklin, has released a video message on YouTube:

Are there any Brethren or widows out there who are shut ins and who may need some groceries, prescriptions etc. picked up and delivered?

Let us know via the dialog box below and Temple Lodge No. 33 members can make it happen.

Also let us know if there are any other issues arising from the present COVID-19 measures which you might need help with. 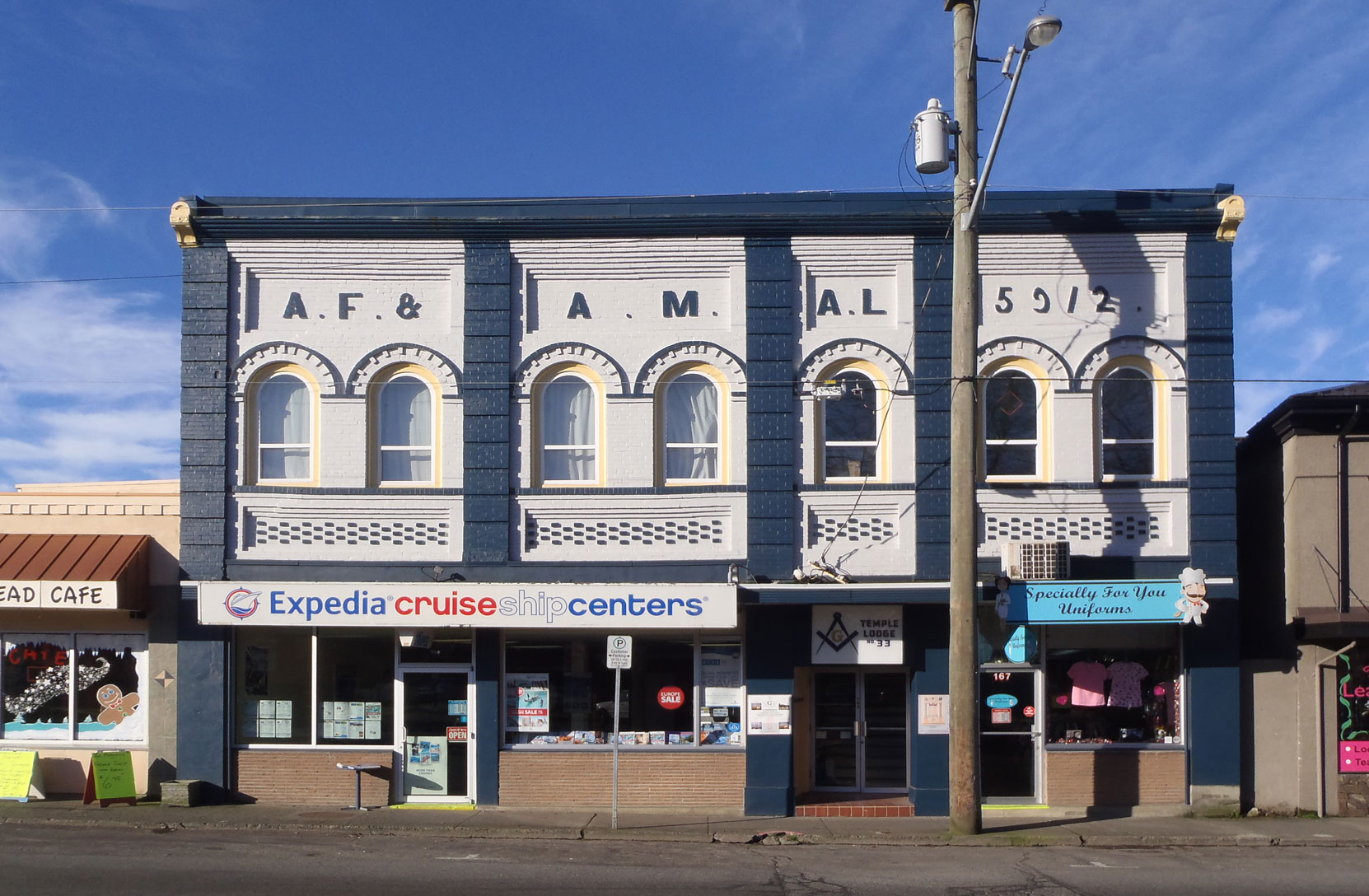 The Worshipful Master and Senior Officers of Temple Lodge No. 33 have decided to postpone the Installation of Officers, presently scheduled for Saturday, April 4th. In addition, all Regular Meetings are cancelled
until the present COVID-19 emergency is resolved.

Dr. Bill Code of Temple Lodge No. 33 in a podcast about Coronavirus: