Each month Temple Lodge No. 33 featured a deceased member as a way of highlighting our history and the influence Freemasons have had on Duncan and the surrounding Cowichan Valley.

Walter Maxwell Hudson was a businessman and property owner in Duncan. He was active in charity work and also served on the Duncan City Council.

We do not have a photo of Walter Maxwell Hudson but here are some photos of the downtown Duncan buildings we know that he owned. 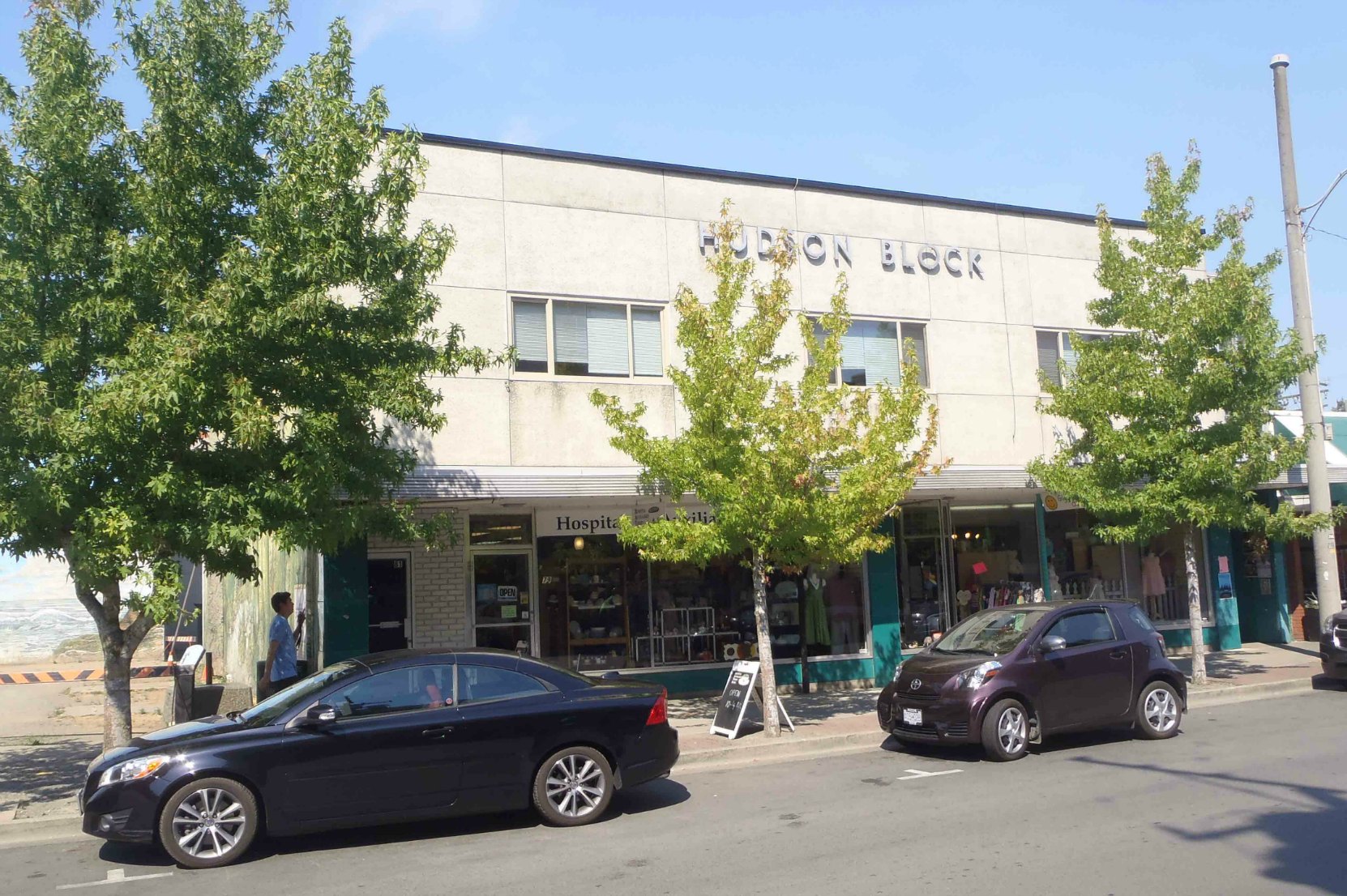 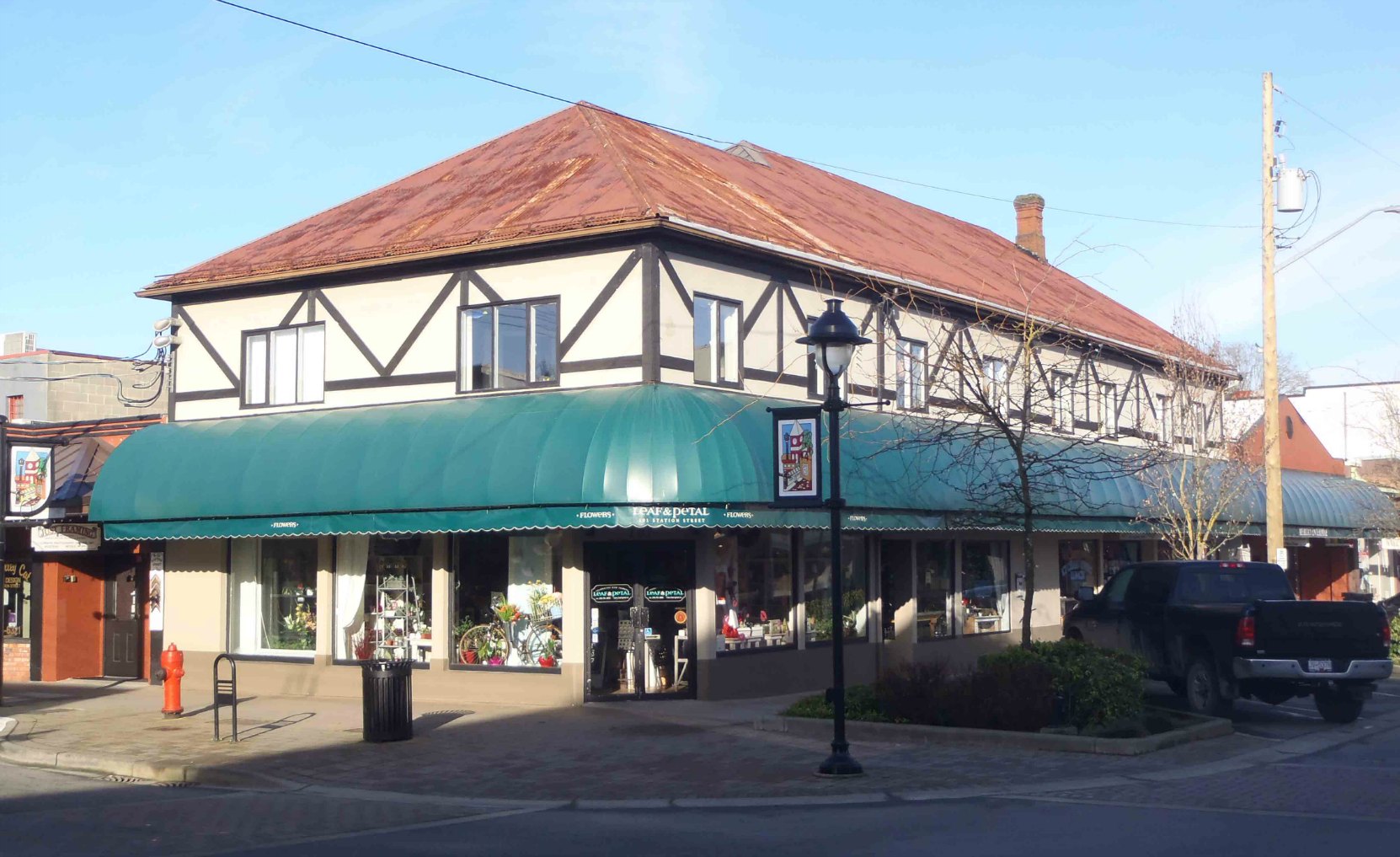 101 Craig Street was built circa 1893 by Christopher Dobson for his wheelwright and carriage making business. 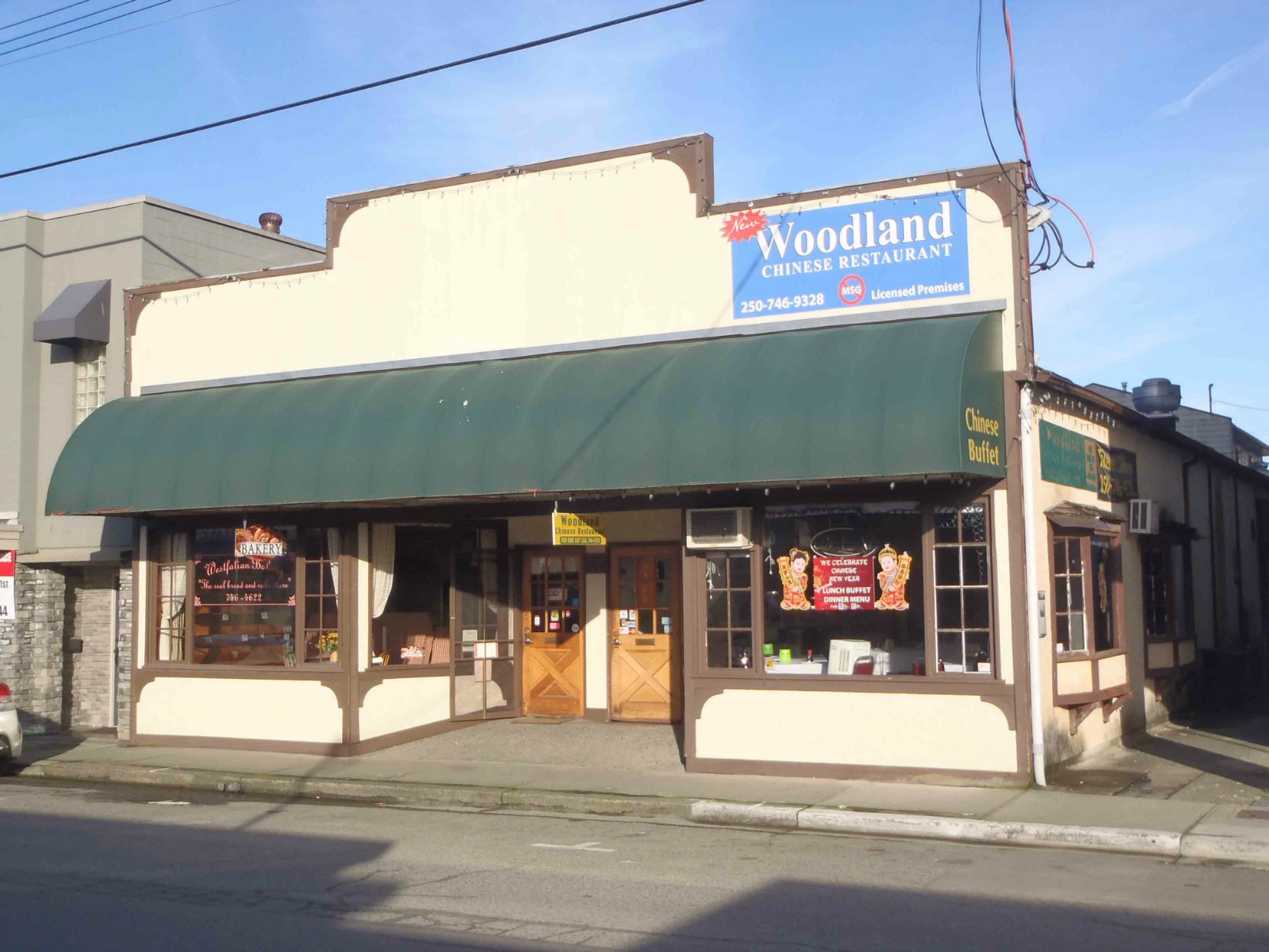 187 Kenneth Street was purchased in 1946 by Walter Maxwell Hudson, who converted it back into its original use as a bowling alley.

We have also heard that Walter Hudson owned a house on Cavell Street in Duncan and, each Christmas, placed lights in a tall tree on his property which overlooked downtown Duncan. We have been told that the Christmas lights on this tree were frequently photographed by we have not been able to locate any photos of it at this time.

See our webpage for more information on Walter Maxwell Hudson.